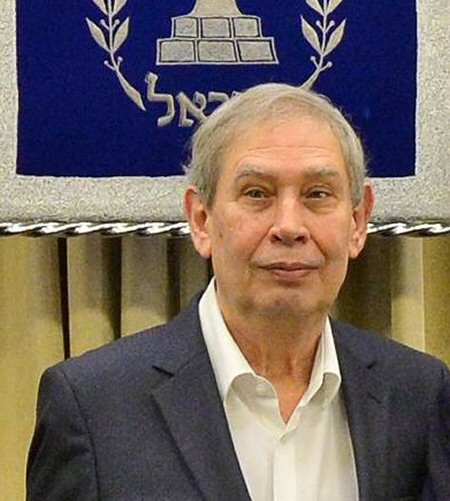 Former Mossad chief Tamir Pardo asserted, on Tuesday, that the Israeli occupation and the conflict with the Palestinians are the only existential threat facing Israel.

Pardo stated, according to Haaretz: “Israel has one existential threat. It is a ticking time bomb. We chose to stick our head in the sand, creating a variety of external threats. An almost identical number of Jews and Muslims reside between the sea and the Jordan. The non-Jewish residents of Judea and Samaria live under occupation. This is Israel’s definition, not mine. The law in this territory is as we have made it, a military justice system that is subject to the authority of the Israel Defense Forces.”

He said that, despite the full withdrawal from Gaza, responsibility for the territory remains in Israel’s hands. “Israel is responsible for the humanitarian situation, and this is the place with the biggest problem in the world today,” he said.