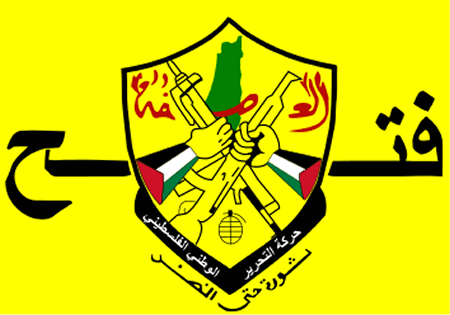 Azzam Al-Ahmed, member of Fateh’s Central Committee, Wednesday, said that the Palestinian side is “fighting an open political battle with the US and will not accept, under any condition, the US as a partner in a peace process before it reverses its Jerusalem decision.”

He said, during a meeting with a visiting group of students from Princeton University, in the US, that US President Donald Trump had threatened to cut aid money to the Palestinian National Authority and the Palestinian response came as “all the money of the world will not make us surrender.”

He said, according to WAFA: “The US president has gone against international resolutions that recognize the two-state solution, by declaring Jerusalem as the capital of Israel.”

Al-Ahmad explained that the US administration had approved the Road Map plan in 2003, and contributed to its formulation. “It was approved by the United Nations Security Council in its resolution 1515, but Trump, through his recent announcement on Jerusalem, revealed that the US administration was abandoning it and thus abandoning the two-state solution.”

He reiterated that the Palestinian leadership will not give up Jerusalem, nor will it give up supporting Palestinian families and those wounded while resisting the Israeli occupation, and will not accept any interference in its decisions.

Al-Ahmad said: “The central council, which will convene on the 14th of this month in Ramallah, will discuss the possibility of declaring the territories occupied in 1967, as the occupied State of Palestine, on the basis of UN General Assembly Resolution 194 of 29 November 2012.”

“Therefore, Palestine shall be a state under occupation, and the international community is required to intervene to end the Israeli occupation similar to intervening in other similar situations,” he added.

Regarding the Palestinian reconciliation, Al-Ahmad said that Fateh and PA President Mahmoud Abbas are determined to achieve it, despite the obstacles that stand in the way of empowering the national reconciliation government.

He said the “reconciliation is progressing step by step, and when we complete the empowerment of the government in the Gaza Strip we will start working on other files. We will not move to the second step as long as the first remains uncompleted.”