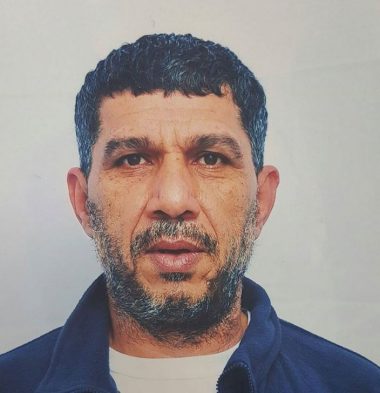 The head of the Palestinian Detainees’ Committee Issa Qaraqe has reported, Monday, that a former political prisoner, who suffered with cancer while held by Israel and was denied essential treatment, died at an Israeli medical center.

Qaraqe said the former detainee, Hasan Shawamra, 48, from Doura town, south of the southern West Bank city of Hebron, was abducted by the Israeli army on February 22, 2016, and was released to an Israeli hospital, on June 29, 2017, after his health condition witnessed a serious deterioration.

The detainee suffered from a brain tumor, but was denied specialized treatment, until his condition became fatal, before he was moved to an Israeli hospital, where he died from serious complications.

After his death, Israel allowed the transfer of his corpse to the Al-Ahli Palestinian hospital, in Hebron city.

Qaraqe’ held Israel fully responsible for Shawamra’s death, and said that Israel ignored his deteriorating health condition, while in prison, until it was too late for any sort of life-saving treatment.

He added that there are more than 25 detainees who suffer with cancer and are still held by Israel without access to advanced and professional medical treatment.