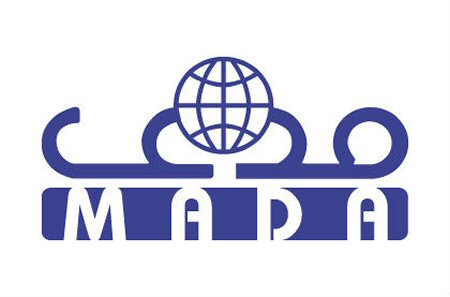 The Palestinian Center for Development and Media Freedoms (MADA) released a statement, on Thursday, denouncing a Gaza court’s absentia decision to imprison a female Palestinian journalist who is currently in Jordan receiving cancer treatment.

According to MADA, the Gaza Magistrate Court sentenced journalist Hajar Muhammad Abu Samra to six months in prison and a fine of 1,000 shekels ($284) over an investigative report done by Abu Samra, on the Arab television network more than a year ago, about corruption in the Medical Referrals Department in the Ministry of Health in Gaza Strip.

“MADA expresses its deep concern of this ruling that is considered a very serious precedent against media freedoms, freedom of expression and the role of the press in Palestine. It sees this as another setback to the growing repression of media freedoms,” the statement said, according to Ma’an News Agency.

The statement also highlighted that the decision was issued in absence of the journalist and without her or her lawyer’s knowledge. According to MADA, Abu Samra’s lawyer Mirvat al-Nahal, who works for the al-Mezan Center for Human Rights, learned of the decision through social media.

According to MADA, al-Nahal said she only found out about the decision “recently” despite it being issued on June 4. Al-Nahal also pointed out that “according to Article 403 of the Penal Code, the sentence should not be imposed on my client because of her health conditions, since she is currently abroad for treatment.”

MADA wished a “speedy recovery” for Abu Samra and called for annulment of the decision, which the group said “flagrantly violates media freedom and undermines it critical oversight role in the society.”

Hamas, the de facto ruling authority of Gaza, has stifled dissident voices in the blockaded Palestinian territory since the faction came to power after winning general elections in 2006.

MADA documented a total of 48 violations by authorities in the Gaza Strip against media freedoms in 2016 in its annual report, which highlighted incidents of security forces inflicting “certain types of torture” against Palestinian journalists during their detentions.

A continuation of Palestinian authorities — both in Gaza and the West Bank, which is governed by the Fateh-led Palestinian Authority — “prosecuting journalists in relation to their publications on social media sites,” was also reported.