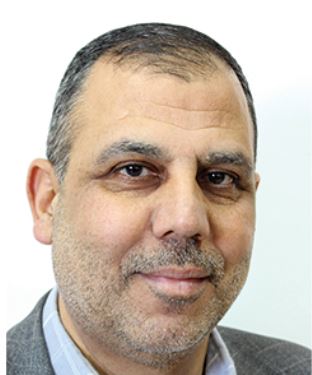 The General Union for Palestinian Writers issued a statement, Monday, strongly denouncing the abduction of author and intellectual Walid al-Hodali, who was taken prisoner at dawn, after many Israeli soldiers invaded his home in Ramallah.

In a press release, the Union described the abduction of Hodali is another Israeli crime against liberty and freedom of speech, and demanded his immediate and unconditional release.

“We at the General Union for Palestinian Writers strongly condemn this crime, the ongoing abductions of the Palestinian people, and their intellectuals; we demand their release,” it stated,

“The abduction of Hodali is a very serious violation, an Israeli attempt to confiscate freedom of speech, meant at silencing the Palestinians.”

The Union also said that Hodali was repeatedly abducted and imprisoned by Israel, spending many years behind bars, and that he is a senior writer, including theater and children’s books, while many of his works have been used in various televised documentaries and educational features in many TV and radio stations.