Germany Not to Move Embassy to Jerusalem, says Merkel 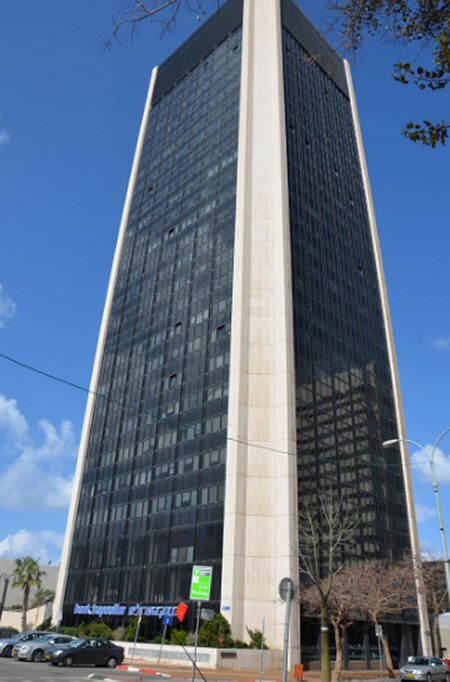 German Chancellor Angela Merkel has issued a public statement assuring that the country will not relocate its embassy from Tel Aviv to Jerusalem.

Her comments were made during an interview with Israeli TV on Sunday, maintaining Germany’s official rejection of a unilateral recognition of Jerusalem as the capital of Israel.

“We have to work for the two-state solution, and, according to that, the status of Jerusalem should be clarified.” Merkel said.

Chancellor Merkel argues that status, in-line with Bundestag policy, can only be established in the framework of a multilateral peace agreement.

Merkel’s statement comes as a rejection of official U.S. policy, which, last December, under President Trump, called for the recognition of Jerusalem as the capital of Israel, as well as beginning the process to relocate its embassy from Tel Aviv to Jerusalem.

“Israel is a sovereign nation…that has the right to determine its own capital,” Trump said, ignoring the fact that Israel has occupied East Jerusalem for 50 years, in violation of international law.

Earlier this year, according to Ma’an, Chancellor Merkel questioned the progress being made toward such a peace agreement, stating that “Israel’s current settlement policy contradicts applicable international law and is not supported by us because it impedes a two-state solution.”

Chancellor Merkel’s statement came in response to a recent push from Petr Bystron, a member of Germany’s far-right AfD party, who, in recent days, has been aligning his party’s policies with that of the U.S. government in the relocation of Germany’s embassy to Jerusalem.

In December of 2017, Bystron issued a press release criticizing the German government’s vote in the United Nations General Assembly that deemed Trump’s announcement as redundant. The AfD, according to Bystron: “voiced its support for a strong and free Israel with Jerusalem as its capital.”

Despite Bystron’s pro-Israel rhetoric, his far-right opposite party has been boycotted by the Israeli government, and local Jewish community in Germany for its racist, and xenophobic policy platform.

Official German policy states that: “Our goal is a two-state solution with a State of Israel… as well as an independent, democratic and viable Palestinian state, living side by side in peace and security. The status of Jerusalem, as well as other final status issues, will only be settled in the course of negotiations in order to be permanently accepted and durable.”