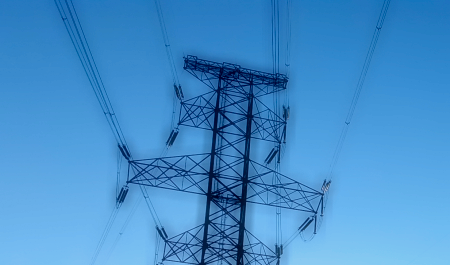 Governor of Jenin Ibrahim Ramadan, Sunday, announced that the newly established power plant in the village of al-Jalameh will be operated for the first time on Monday.

The inauguration of the power plant, which is going to be attended by Prime Minister Rami Hamdallah, will take place after the signing of the interim agreement to buy power for the plant from the Israeli representative of the regional electric company.

Ramadan said, according to WAFA, that this plant is the first high-pressure plant ever used in Jenin. “It is part of the project to build four plants in the center, north and south of the occupied West Bank, which were built in the cities of Jenin, Hebron, Ramallah and Nablus.”

“It is also part of a comprehensive project to boost the energy sector in Palestine and ensure that it meets consumers’ growing needs.”

With the operation of this plant, the Palestinian National Electricity Company will be able to import electricity of high pressure from its producers and sell it in accordance with the average pressure of the distributors.

Ramadan hoped that operating this plant will put an end of years of power blackouts and a beginning to economic activity and development in all sectors.

For years, several cities in the occupied West Bank have been affected by power blackouts due to the excessive power load in the summer months.

Power blackouts are more critical in the northern cities than any other part of the West Bank. Citizens of the city of Tulkarem receive a daily schedule from the city’s municipality, which includes details of times, and city areas where blackouts are expected.

The long and frequent blackout periods are causing rage and anger among people amidst the lack of finding an endurable solution to the power crises.