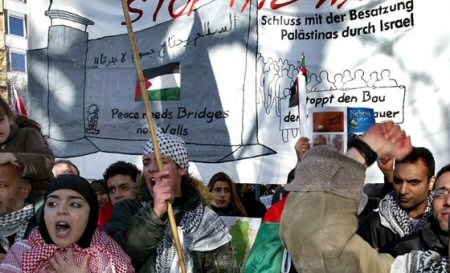 Palestinians living in the Netherlands will be allowed to register the Gaza Strip and the West Bank as their official place of birth, Dutch State Secretary Raymond Knops told the House of Representatives in The Hague.

The Netherlands, which does not recognize Palestine as a sovereign state, currently offers Palestinians two options when specifying their birthplace at the Dutch civil registry; the two options are Israel or “unknown.”

Knops wrote a letter to the House of Representatives, saying that he intends to add the Gaza Strip and the West Bank, including East Jerusalem to a list of official states used by the Dutch civil registry.

The new category will be available to Palestinians born after May 15th 1948, the day the British Mandate was officially terminated and Israel became a recognized state.

In the letter, Knops stated that the new category is in accordance with “the Dutch viewpoint that Israel has no sovereignty over these areas,” as well as the Netherlands’ refusal to recognize Palestine as a state.

Knops added that the new category was named based on the Oslo Accords and United Nations Security Council resolutions.

While the UN General Assembly and at least 136 countries have recognized Palestine as a sovereign state, most of the European Union has refrained from recognition until such status is established peace agreement between the Israelis and the Palestinians.