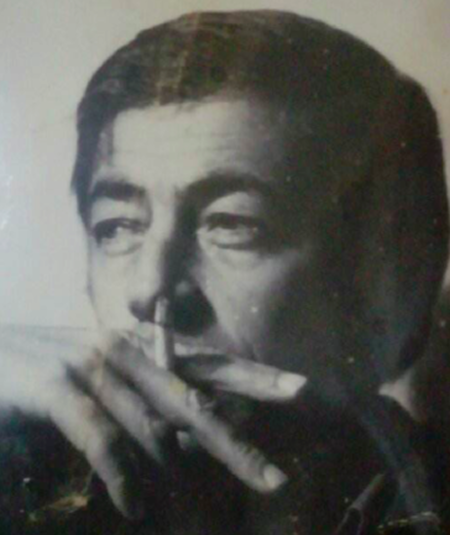 A native of the Jewish community of Hebron and founder of Matzpen, Haim Hanegbi Bajayo passes away on March 2nd, 2018.

The Palestinian and Hebronite Jew, as he liked to say.

The man who formed a committee of Hebronite Jews after 1967 to stand against the settlement project and settlers in Hebron.

The man who wished his body could be buried in Hebron.

The man who met most Palestinian leaders, including Arafat.

The man who said I am against the Zionists, who fought not only in solidarity with the Palestinians, but as a leftist against this state and its nature.

The man known by the Palestinians in Hebron as Haim Bajayo, who is respected there as a true fighter for justice.

The man who said Hebron is in my heart.

Years ago Haim and I walked the streets of Hebron. I asked why he looked so sad and he said for two reasons. One, I am seeing the settlers occupying my home. And two, I am remembering my life here.

He said to me, I am Palestinian. My nationality is Palestinian. The settlers occupied my home like the rest of the Palestinians. Because of this I fight the occupation.

Haim Hanegbi, Haim Bajayo passes away today. This is a sad moment.