HaKomed Report: Under Cover of Darkness 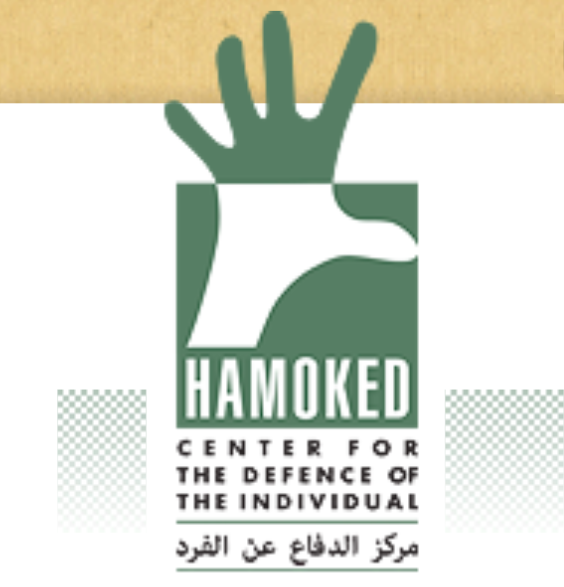 HaMoked, the Center for the Defence of the Individual, has released a report entitled; Under Cover of Darkness: Night Arrests of Palestinian Minors by Israeli Security Forces in the West Bank.

The report reveals the Israeli military practice of detaining hundreds of Palestinian teenagers in the middle of the night, instead of summoning them for interrogation. These findings, compelled HaMoked to petition the Israeli High Court of Justice.

The report, based on 81 affidavits taken from Palestinian boys, ranging in ages from 14-17, who were detained by Israeli forces in 2018 and 2019. The report shows that 72% of the teens were removed from their private residences between 11 pm and 5 am, the majority of whom received no prior summons for interrogation.

The night time arrests involved violent removal of the detainee from his bed, by heavily armed Israeli soldiers, in addition to the use of handcuffs, blindfolds, and sometimes physical assault.

The report added that the soldiers rarely offer a reason for the arrest, a location where or how the detainee can be reached, instilling fear and uncertainty in the family.

HaMoked recently petitioned the Israeli High Court of Justice, to demand that the occupation forces uphold International Law, and preserve following the best interest of the child, by issuing a summons for interrogation.

The report calls for the Israeli military to apply the Convention on the Rights of the Child to Palestinian minors.

HaMoked: Center for the Defence of the Individual is an Israeli human rights organization with the main aim of assisting Palestinians of the occupied territories whose rights are violated due to Israel’s policies.