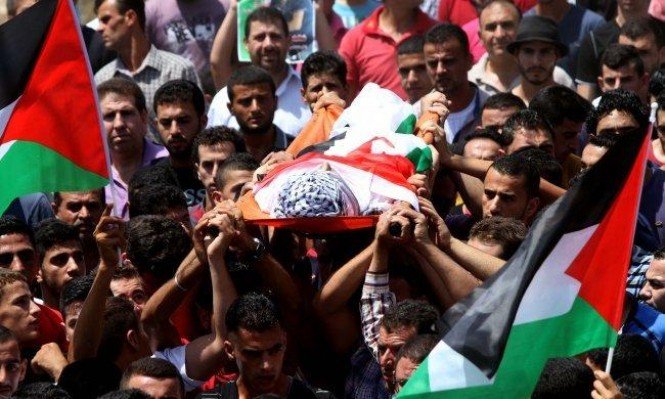 The Palestinian Health Ministry announced on Monday that the number of Palestinians killed by Israeli attacks targeting Gaza and the West Bank in the past 10 days has reached 220 dead and 6039 Injured.

In the Gaza Strip, Israeli air, sea, and ground bombardment has left 198 dead, including 58 children, 35 women and has left at least 1300 injured.

Meanwhile in the West Bank, Israeli forces killed 21 Palestinians, including one child, and injured 3728 people. Among those injured were 220 children and 22 women, the Health Ministry added.

In Jerusalem, Israeli troops killed one Palestinian man, and injured 1011. 487 were moved to medical centers for treatment, 60 of them in critical conditions and 204 moderate.

The ministry report showed that in the West Bank, 441 people were injured by live gunfire, 172 by rubber-coated steel bullets, and 93 suffered effects of tear gas inhalation.