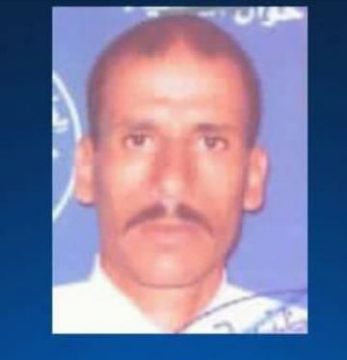 Updated: The Palestinian Health Ministry has confirmed that Israeli soldiers killed, Friday, one Palestinian, and injured 448, including seven who suffered very serious wounds, in the Gaza Strip.

The Health Ministry said the soldiers killed Jaber Salem Abu Mustafa, 40, after shooting him with a live round in the chest, east of Khan Younis, in the southern part of the Gaza Strip.

It added that, among the 448 wounded Palestinians, 112 were shot with live fire, including seven in serious conditions, and four who were directly shot with gas bombs.

Sixty-six of the wounded Palestinians were moved to hospitals in several parts of the coastal region. One of them is a child, 16, who was shot with a live bullet that penetrated both of his legs child trying to place a Palestinian flag on the border fence.

At least one of the wounded Palestinians is a medic who was shot while rushing to provide treatment to injured protesters.

It is worth mentioning that many protesters managed to remove a section of the border fence, east of Gaza Strip, before the soldiers started firing at them, while many Palestinian hurled stones.