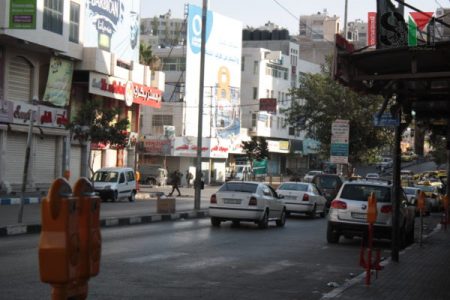 On Friday, 8th of September, large amounts  of Israeli soldiers went into the H1 area of occupied Hebron, supposedly under full Palestinian control. The army  used teargas and stun grenades  at one of the main junctions in downtown Hebron, effecting the accessibility of the Manara sqaure area for Palestinian citizens.

After Friday noon-prayer, the normal small scale protests took place by young Palestinians where ten soldiers came out of the H2 area monitoring the protesters in the street. Following this, the protesters backed away and discontinued their protesting. About fifteen minutes later, 40 soldiers invaded the area throwing sound grenades within the Old City and moving up into the main central hub of Hebron, in an area supposedly under full Palestinian control, in two military vehicles. Some rocks were thrown at the soldiers by a few Palestinian youth, which was immediately met with unreasonable force by soldiers throwing stun grenades and several tear gas canisters in an area with uninvolved civilians.

Many Palestinians were forced to rapidly drive away in their cars in order to escape the suffocating effects of teargas used by the israeli forces in a civilian neighborhood.  These included young children and families, and additionally many shop owners had to evacuate their shops due to the amount of tear gas clouds. 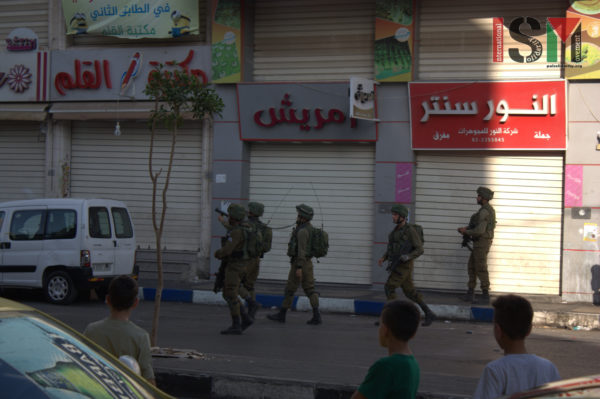 The direction of the wind blew the tear gas back towards the soldiers who were throwing it, indicating that this disruption was not thoroughly planned, and many of the soldiers were not experienced enough to handle tear gas in the first place. Consequently, the soldiers were forced back past Shuhada checkpoint and into the H2-area under full Israeli military control. Tear gas, a so-called ‘non-lethal weapon’, causes effects of suffocation and untreated can lead to death. Many of its long terms effects are still unknown. 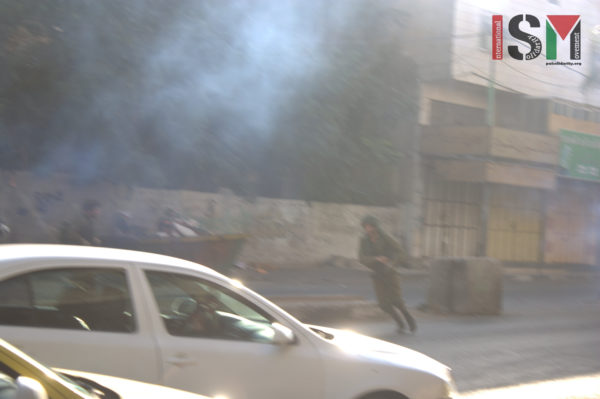 The teargas clouds in Hebron

Friday is a holy day in Islam, and many Palestinian citizens were enjoying their day off of work in the city-center. Most did not expect to have the city center disrupted by the Israeli forces, and others who work even on holidays, lost some of their daily income. The area which was invaded, is part of the H1-area, which according to the Hebron Protocol, is supposedly under full Palestinian control. This disruption was an extremely exaggerated response, in view of the fact that the small amount of protesters were not posing any kind of imminent threat. 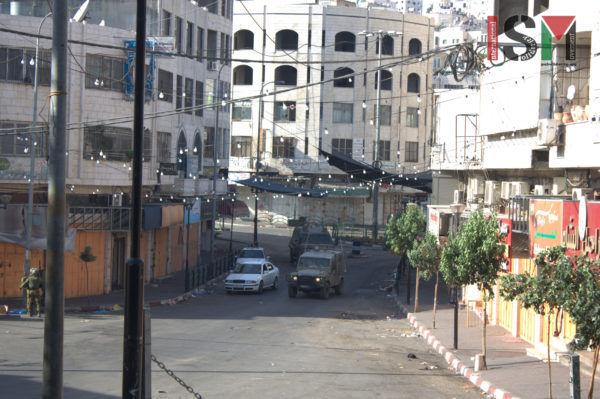 Israeli forces in their jeeps driving towards Hebron city center