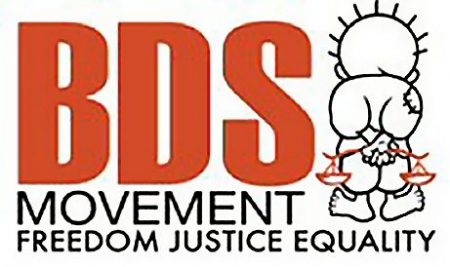 Carlos Santana is scheduled to cross the international picket line called for by Palestinian civil society and perform in Tel Aviv on July 30.

Santana has not responded to multiple attempts to contact him by the Palestinian Academic and Cultural Boycott of Israel (PACBI) and partners including the Israeli group Boycott from Within.

On June 28 Middle East Children’s Alliance (MECA) and Jewish Voice for Peace (JVP) members, including Palestinian families with children, attempted to deliver a petition signed by 25,000 people urging musician Carlos Santana to respect the call for a cultural boycott of Israel in support of Palestinian human rights, and cancel his upcoming concert in Tel Aviv.

Staff at Santana’s Milagro Foundation refused to even open the door. 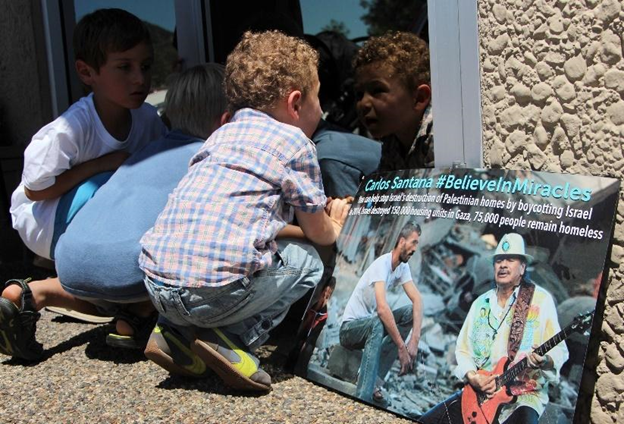 photo: Children locked out of Santana’s Milagro Foundation office while attempting to deliver a petition.