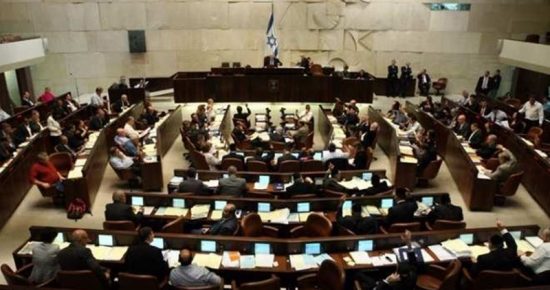 The Ministerial Committee for Legislation approved a bill authored by MK Revital Swid (Zionist Union) giving social media providers, including Facebook, YouTube, and Twitter, 48 hours to remove anti-Israel content. Social media platforms that neglect to remove incitement will be fined $78,000 per post. If it emerges that the site was aware of the post, for example, if it was quoted in major news outlets, but still did not remove it, the fine will be increased.

The legislation classifies terror-inciting posts as those that call to or encourage anti-occupation activism and attacks.  The bill enjoys widespread support in the current Knesset, with 21 MKs signed as sponsors from a broad cross-section of extremist parties. It sailed through its preliminary vote by 50 to 4, with one abstention.

But, Arab MK Abdul Hakim Hajj Yahya of the Joint (Arab) List objected to the bill, saying it was intended to target Arab social media users. “All of these laws are only implemented against the Arabs,” he said. “Why doesn’t this law have a section about calls to racism, why only terror? This law is another racist law and another law that continues to express the discrimination [against Arabs].”

In March of 2016, Facebook figures said some 296,000 posts and 136,000 photos are published on the network each minute from its estimated 1.09 billion active daily users.