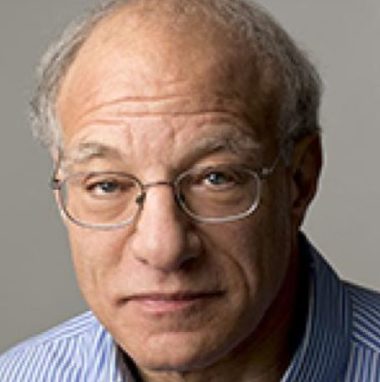 In a letter distributed to Journalists at the United Nations in New York by the Director of the International Justice Program of the Human Rights Watch, Richard Dicker, the organization denounced Trump’s speech at the UN General Assembly, attacking the International Criminal Court,

“Trump’s threats today against the ICC are music for the ears of tyrants and war criminals, and his opposition to justice for the victims of genocide is yet another regression by the administration on human rights,” Dicker said.

He added that the attack on international justice will only backfire, just as what happened during the Bush Administration of the United States.

Trump’s statement came during the opening ceremony of the 73rd session of the United Nations General Assembly, in New York, which was attended by leaders of more than 140 countries around the world.

In his speech, Trump said that the United States does not recognize the International Criminal Court, and described it as a violation of the sovereignty of independent countries.

He said that the ICC has “no jurisdiction, no legitimacy, and no authority, shielding human rights violations, while bashing American and its many friends.”

King Abdullah: “All UN And Security Council Resolutions Must Be Implemented”