Hundreds of Saplings Destroyed by Israeli Settlers near Nablus 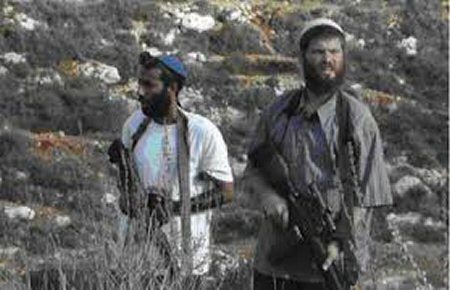 Illegal Jewish settlers, on Sunday, have destroyed hundreds of forest saplings that were ready to be planted near the village of Burqa, north of the city of Nablus, in the occupied West Bank, according to a local source.

Ghassan Daghlas, who monitors settlement activities in the area, told WAFA that settlers raided an outskirt of the village and destroyed hundreds of saplings that were ready to be planted in order to turn some of the village’s lands into a natural preserve.

He noted an increase in attacks against the village and its citizens, by Jewish settlers from neighboring illegal settlements.

Last week, settlers uprooted and stole newly planted almond and olive samplings near the village of Yanoun, to the south of Nablus.