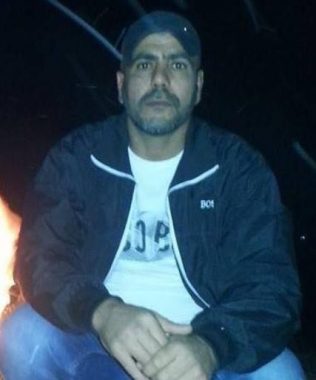 The Palestinian Prisoners’ Society (PPS) has reported, on Sunday evening, that the Israeli authorities have forced a hunger striking detainee into solitary confinement, in an attempt to break his strike.

The PPS said that Ashraf Radi, 40, from Ramallah in central West Bank, started his strike six days ago, protesting a six-month arbitrary Administrative Detention order, holding him captive without charges or trial.

It added that the detainee is held at the Negev detention camp, and is demanding his unconditional release.

In related news, the PPS said that the health condition of Palestinian hunger-striking detainee, Rezeq al-Rajoub, 52, has deteriorated as he continues his strike for the eighth consecutive days.

It said the detainee is now suffering from stomach ulcer and severe pain in the intestines.