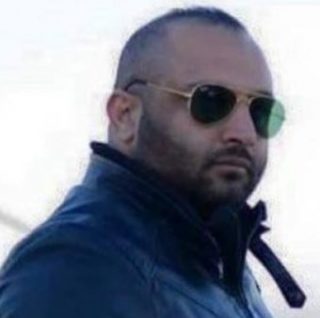 The Israeli Prison Authority has transferred a hunger striking detainee, identified as Ammar Hammour, 28, from the Negev detention camp, to Asqalan prison, the Palestinian Prisoners’ Society (PPS) has reported.

The PPS said Hammoud started his strike fourteen years ago, protesting his illegal Administrative Detention, without charges or trial.

The detainee has also been facing constant violations, and illegal Israeli attempts to force him to end his strike.

In related news, two detainees, identified as Anas Shadeed and Ahmad Abu Fara, from the southern West Bank district of Hebron, are ongoing with their hunger strikes for 71 consecutive days.

The two detainees, who started their strikes on September 25th, are facing serious health issues, and are currently held at the Assaf HaRofeh Israeli medical center, but are determined to continue their strikes until their Administrative Detention is ended.