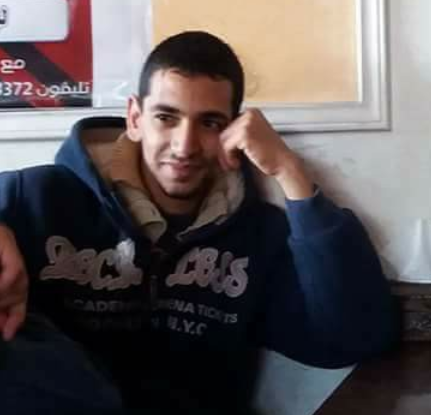 The Al-Qassam Brigades, the armed wing of Hamas, has reported that one of its fighters was killed, Sunday, in what it described as a tunnel accident, in Khan Younis, in the southern part of the Gaza Strip.

Al-Qassam said the fighter was working in one of the tunnels when the tunnel accident happened, and was killed under the rubble.

Al-Qassam identified the fighter as Abdul-Rahman As’ad Arafat, 24, from Abasan al-Jadeeda town, in Khan Younis district; the Health Ministry in Gaza has confirmed his death.

It is worth mentioning that with As’ad’s death in the tunnel accident, the number of fighters, and tunnel workers, who were killed in similar incidents this year arrives to eleven.

Many fighters, and workers, have been also been killed and injured after the Israeli army bombarded the tunnels.

Many tunnels spread across the border fence in the Gaza Strip; while some are used by armed groups such as Hamas, most tunnels are used for smuggling food, goods and medicines into the besieged and impoverished Gaza Strip.

Hundreds of Palestinians were killed, and injured, in numerous tunnel accident across the border fence in Gaza. Most of them were civilians who resorted to working in the dangerous tunnels to provide for their families, suffering under a deadly siege, and repeated Israeli wars on the Gaza Strip.