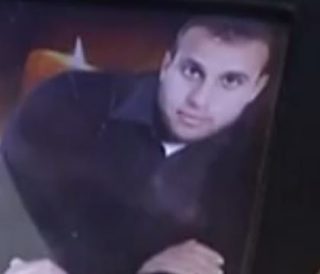 The Palestinian Detainees’ Committee has reported, Tuesday, that the Israeli Prison Authority moved detainee Fuad Rabah Aassi, 30, to the Soroka Hospital, due to a serious health complication as he continues his strike for the 45th consecutive day.

The Committee said Aassi was held in solitary confinement, in the Asqalan Israeli prison, and that he was moved to Barzelai Israeli Hospital.

He started facing various health complications several days ago, and was not provided with the needed medical help until he was hospitalized.

The detainee, from Beit Liqya town in the Ramallah and al-Biereh District, was taken prisoner on September 8, 2015, and remained held under Administrative Detention without charges or trial; he declared hunger strike on April 5 this year.

It is worth mentioning that the detainee is the twin brother of Mohammad ‘Aassi, who was assassinated by the army in November of 2013. He is married, and was previously arrested three times, spending five years in Israeli prisons and detention centers.