ICC to Open Full Investigation into Settlements, 2014 War on Gaza 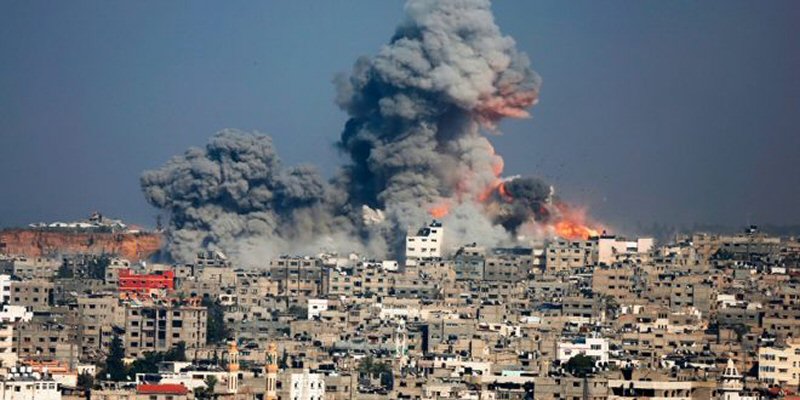 The International Criminal Court in The Hague is planning on investigating Israeli leaders over Israeli settlement expansion in Jerusalem and West Bank, as well as the 2014 aggression on Gaza titled ‘Operation Protective Edge.’

According to a report by Channel 10 Monday evening, the Israeli National Security Council warned Israeli lawmakers in the Knesset’s Foreign Affairs and Defense Committee that the international court is planning on opening an investigation later this year into the 2014 war with Hamas, as well settlements in the West Bank.

PNN further reports that prosecutors at the International Criminal Court, at the behest of the Palestinian Authority, have opened cursory examinations in both matters, but NSC officials fear the preliminary probe will be raised to a full-blown investigation sometime in 2018, raising concerns the court could try Israeli officials for alleged “war crimes”, based on the complaints issued by the Palestinian Authority.

The deadly 2014 war on Gaza  killed over 2,000 Palestinians in Gaza, approximately a quarter of whom were children, and left at least 11,000 permanently wounded. On the Israeli side, 74 were killed, 68 of them soldiers.