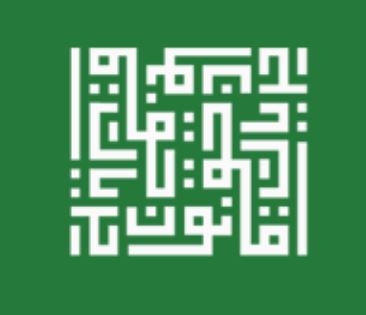 The Independent Commission for Human Rights (ICHR) issued a statement voicing serious concerns regarding a decision made by the Ministry of Interior and National Security, run by the Hamas movement in Gaza, placing strict conditions that severely limit the freedom of movement of Palestinians wishing to travel through Beit Hanoun (Erez) Crossing.

The ICHR said the latest decision seriously violates the Basic Palestinian Law, and places further hardships on the Palestinians living in the already besieged Gaza Strip.

It stated that on March 23, 2017, the Ministry of Interior and National Security in Gaza decided to completely close Beit Hanoun (Erez) Crossing until further notice, and to only allow people under specific categories to travel.

According to the decision, the persons who will temporarily be allowed to travel, starting on March 29, 2017, are the patients and their family members who accompany them, the parents of political prisoners held by Israel, all women, children below the age of 15, men above the age of 50, and the three Gaza Ministers who are members of the National Unity Government. The decision also shuts down the Gaza shore.

The Ministry made its decision as part of a series of measures it took following the assassination of Mazen Foqaha, who was killed in Gaza city, on Friday evening, March 23, 2017.

The ICHR said that the decision harms basic rights of the Palestinians, including the right to medical treatment, especially since 79 patients have already been restricted from traveling, in addition to harming economic rights of merchants and fishermen.

It added that the decision also denies travel rights to delegations, including students and cultural delegations, participating in international activities, in addition to preventing the Palestinians from traveling abroad, especially since the Rafah Border Terminal, between Gaza and Egypt, is already closed, and the only available crossing point is Erez terminal.

In a statement, the ICHR said that it understands the security measures undertaken by the Interior Ministry following the assassination of Mazen Foqaha, and all the efforts by the security services and the police, yet, there is no excuse for harming the basic rights of the Palestinian people, guaranteed by the Basic Palestinian Law.

The ICHR demanded the Ministry of Interior and National Security in Gaza to void its decision regarding closing Beit Hanoun (Erez) terminal, and to allow the fishers to conduct their work without interruptions.

It added that the State of Palestine has also signed and officially joined various international treaties regarding protecting human rights and freedoms; therefore, such a decision violates these rights and all related agreements.