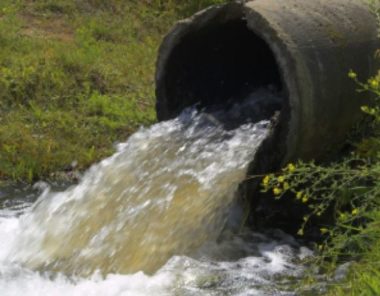 Ghassan Daghlas, a Palestinian Authority official who monitors Israel’s colonialist activities in the northern West Bank, said the assailants came from the illegal Aliyah colony, which was built on Palestinian lands.

He added that the colonists flooded agricultural lands owned by Palestinians from the as-Sawiya, al-Lubban ash-Sharqiya, Yitma and Qaryout villages, devastating dozens of trees and plants.

The attack is the latest in a series of ongoing and escalating violations targeting the Palestinians, their homes and lands, and their holy sites.