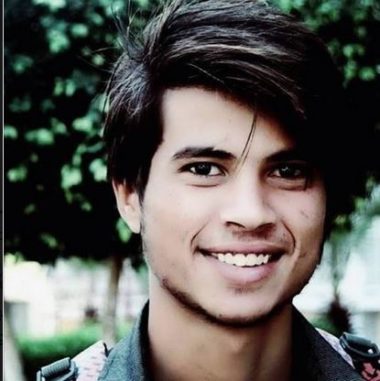 The Greek Coastguards have announced locating the corpse of a Palestinian immigrant, who went missing 17 days ago, after trying to immigrate to Greece from Turkey, without documents.

The Palestinian has been identified as Mahmoud Hasan Awadallah, 22, from the Gaza Strip; his corpse was found near the shore of Samos Island in Greece.

His family said they lost contact with him nearly 17 days ago, after he left Turkey in an attempt to reach Greece.

Two weeks ago, another Palestinian, identified as Mohammad Bahissy, from Deir al-Balah in central Gaza, died under similar circumstances near the Turkish coast.