Including Father And His Two Sons, Israeli Soldiers Abduct Seven Palestinians In Bethlehem 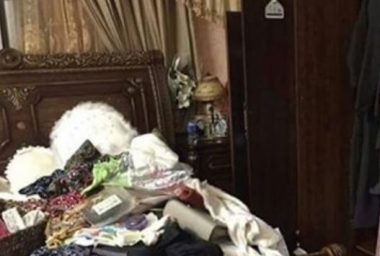 Israeli soldiers invaded, on Monday at dawn, the West Bank governorate of Bethlehem, broke into and searched homes, and abducted seven Palestinians, including a father and two of his sons, the Bethlehem office of the Palestinian Prisoners’ Society (PPS) has reported.

The PPS said the soldiers invaded Bethlehem city, before searching and ransacking homes, and abducted Anwar Abdul-Hamid ‘Adawy, 60, in addition to his sons, Midhat, 26, and Ibrahim, 22.