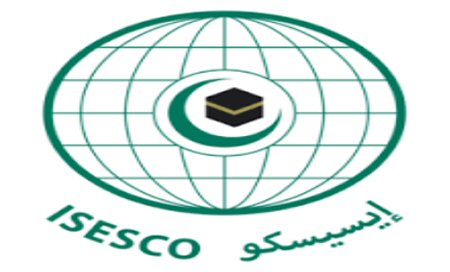 The Islamic Educational, Scientific and Cultural Organization (ISESCO) has condemned Israeli occupation authorities’ scheme to destroy a 1,200-year-old archaeological site in an Arab town to the north of occupied Jerusalem, as a means to build a logistic center for the “Modi’in” settlement.

ISESCO stated, according to Al Ray, that this criminal scheme is a destruction of the Palestinian cultural heritage, an assault on its historic memory, and a disrespect for the international conventions and declarations relevant to cultural heritage.

The organization called upon International organizations, particularly the UNESCO, to intervene in stopping this criminal act and to protect the Palestinian heritage from being destroyed by Israeli authorities.

It is worthy to mention that the site was unearthed by Israeli archaeologists, and turned out to be a prosperous town from the early Islamic period.