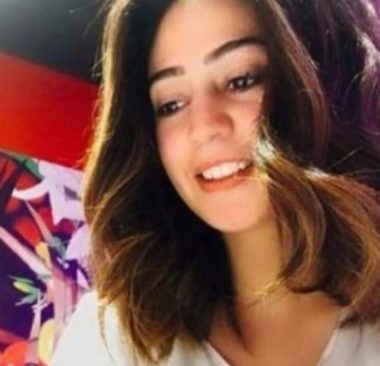 The Palestinian Detainees Committee has reported, Thursday, that the Israeli Authorities issued a five-month Administrative Detention order, without charges or trial, against the female detainee from Jordan.

The Committee stated that the detainee, identified as Hiba Ahmad al-Lubbadi, 24, is currently held at the al-Maskobiyya detention and interrogation center, in occupied Jerusalem.

It is worth mentioning that the young woman was abducted by the soldiers, on August 20, 2019, while she was crossing into the West Bank, and has been denied any legal representation since then.

Hiba, a Jordanian citizen who also holds a Palestinian ID, was accompanying her mother to Jenin, in northern West Bank, to attend a wedding celebration for one of their relatives.

The young woman was interrogated for 35 consecutive days in Petah Tikva prison, and no charges were ever filed against her before a court decided to slap her with an Administrative Detention. She was also held at the Damon Israeli prison.

Her brother, Hatem, voiced an appeal to local and international legal and human rights groups to intervene and secure her release and added that the family was never allowed to visit with her since her abduction and imprisonment.