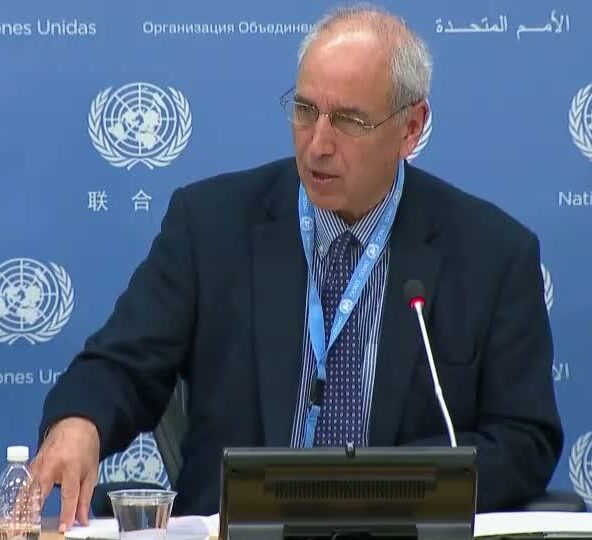 Special rapporteur of the United Nations Organization on human rights in Palestine Michael Lynk condemned Israel for preventing him Thursday from traveling to the Palestinian territories, violating thus established procedures and protocols.

At a press conference in New York, the official said:

“This is a violation of the procedures and protocols because, as part of my work, I must go and see the situation on the ground firsthand”.

In addition, he said that Israel’s mission in Geneva does not respond to the requests to visit Palestinian territories.

Lynk travels every year to meet with the Palestinian Authority in the West Bank and with civilians from the territories that are illegally occupied by Israel. On Wednesday, the expert sent a report to the U.N. General Assembly stating the Israeli occupation in Palestine is the longest occupation one in the world.

The U.N. rapporteur recalled that Israel also violates several resolutions of the international organization, which calls for an end to the occupation and illegal settlements in Palestinian territories.

“Israel has occupied the Palestinian territory for more than 52 years, the longest belligerent occupation in the modern world”.

He also condemned the international community that has been unwilling to take action against the Jewish state for its lasting occupation and severe violations of international law.