Israel Rejects Travel for Hundreds of Gaza Patients in 2018 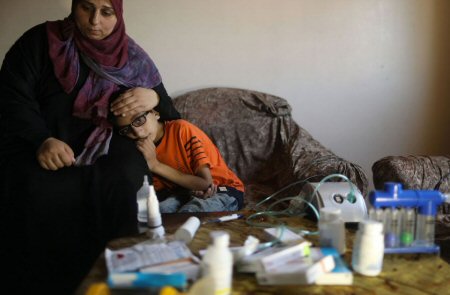 At least 769 Palestinian patients have been denied exit from the blockaded Gaza Strip by Israeli authorities, since January, Israeli media reported this week.

The applicants included Palestinians who sought medical treatment for diseases such as cancer.

Israeli authorities cited first-degree relations between the applicants and Hamas members, for denying them exit from the seaside enclave.

Since 2007, the Gaza Strip has groaned under a crippling Israeli blockade that continues to deprive its inhabitants of many essential commodities, including food, fuel, medicine and building materials.

Israeli intelligence has reportedly been exploiting exit permits to blackmail Palestinians for security information, while many others are being detained at Israeli access points despite holding permits.