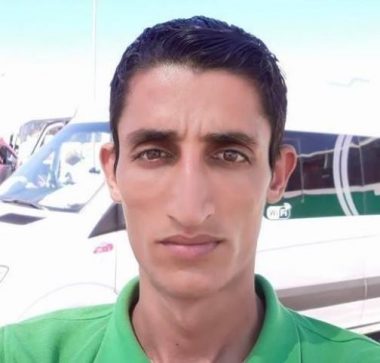 The soldiers stopped a bus, driven by Jihad Ali Zawahra, 28, from the al-Ma’sara village south of Bethlehem, and forced him out.

They then continuously struck and beat the young man, causing various cuts and bruises, especially to his back, lower abdomen and arms.

Jihad’s brother, Jawad Zawahra, said the soldiers stopped the bus at the junction of Efrat illegal colony, south of Bethlehem, before forcing him out and assaulting him.

Palestinian medics rushed the wounded man to Beit Jala governmental hospital. This is the second time this young man is attacked by Israeli soldiers.