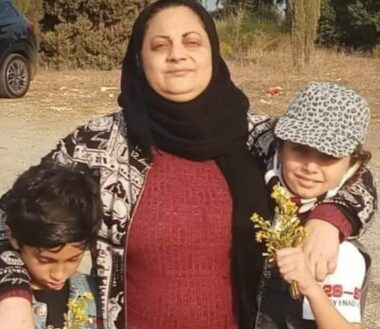 The Israeli occupation army released, Wednesday, a Palestinian woman, who was shot and injured four years ago, after an alleged stabbing attack targeting a soldier at the Qalandia Terminal, north of occupied Jerusalem.

The woman, Jihan Mohammad Hasheema, 39, was shot with three live rounds in her left leg, on December 30, 2016, after the soldiers claimed she attempted to stab them.

Jihan, a married mother of three children from the al-Isawiya town in Jerusalem, was sentenced to four years in prison after her court hearings were postponed more than ten times. 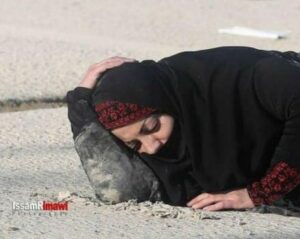