Israel To Demolish Home Of Imprisoned Palestinian Near Jenin 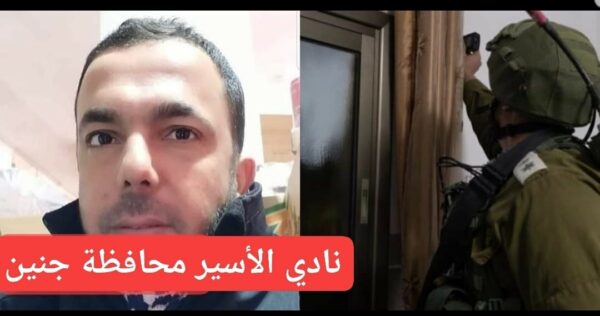 The Israeli occupation authorities have decided to demolish the home of a Palestinian detainee accused of killing an Israeli colonialist settler near Jenin in the northern part of the occupied West Bank.

The PPS added that the Center for the Defense of the Individual -HaMoked, an Israeli-based Human Rights organization, filed an appeal against the demotion; however, an Israeli court denied it.

As a result, Israel decided that the demolition would occur next Thursday.

The Israeli army claims that Jaradat fatally shot an Israeli colonist, identified as Yehuda Dimantman, 20, and injured another in a shooting attack in Mid-December of 2021, near Homesh evacuated illegal colony near Nablus in northern West Bank.

The policy of demolishing the homes of Palestinians accused or even convicted of attacking Israeli colonizers or soldiers is an act of collective punishment, illegal under International Law and the various international resolutions.

“The people who bear the brunt of the [punitive] demolitions are relatives – including women, the elderly, and children – whom Israel does not suspect of involvement in any offense.” – B’Tselem, an Israeli human rights group.

It is worth mentioning that in the same month of December, Israeli soldiers killed four Palestinians, including a child, in the occupied West Bank.

— Photo By The Jenin Office of the Palestinian Prisoners Society – PPS