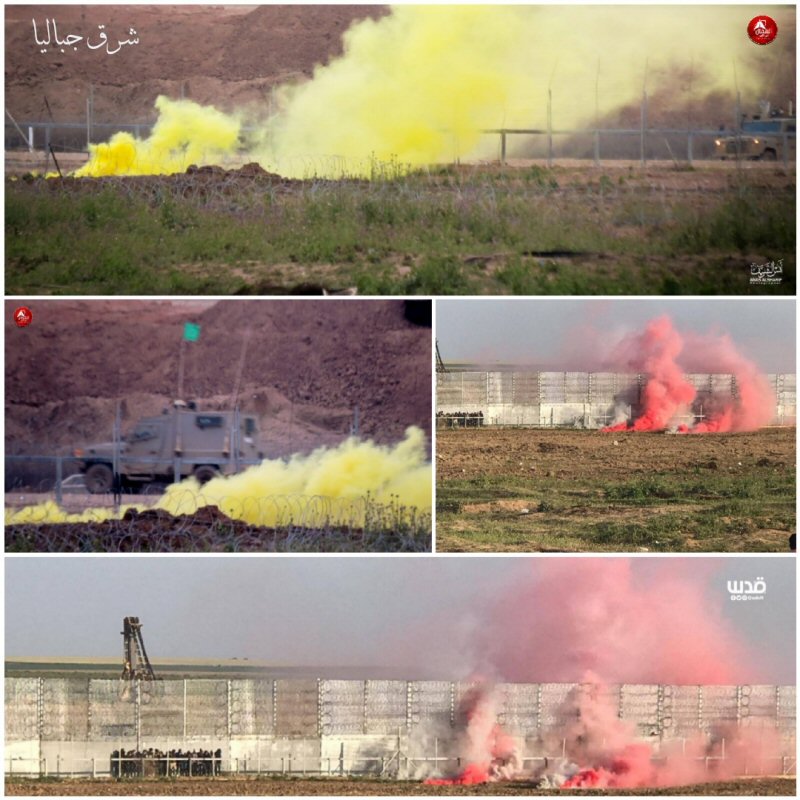 Israeli forces have been using the Great Return March and its thousands of protesters as a sort of testing ground for new forms of weaponry and crowd control, say physicians in the Gaza Strip. They talk of explosive bullets and an unknown gas that causes severe convulsions and loss of consciousness, among other symptoms.

“We are being used as guinea pigs to test new weapons, as the case in past Israeli wars on Gaza,” says Ashraf al-Qedra, MD, spokesperson for the Gaza Health Ministry.

Local sources said that Israeli forces used an unknown kind of teargas against peaceful protesters on the 53rd Friday of the Great March of Return.

These are new teargas bombs that give off red and yellow fumes and have been used for the first time against the peaceful protestors, and no one knows what they are composed of, the source added, according to Days of Palestine.

The Ministry of Health in Gaza reported that at least 83 Palestinians reached the hospitals on the 53rd Friday of the Great March of Return.

Palestinians participate in these protests every Friday, in an attempt to put pressure on  Israeli authorities to break the siege imposed for more than 12 years.