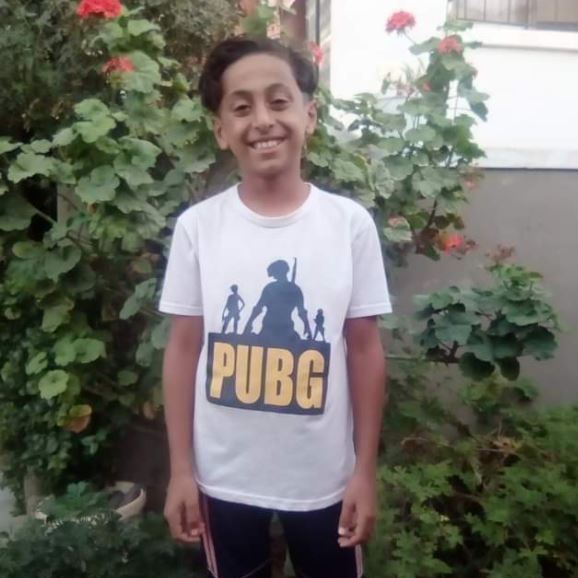 As of Tuesday morning, the Palestinian Ministry of Health has confirmed that Israeli airstrikes have killed 26 Palestinians, including 9 children and one woman, and wounded at least a hundred in the Gaza Strip. Israel began its assault on Gaza Monday evening, following three weeks of Israeli settler and soldier attacks on Palestinians in Jerusalem. The Israeli attacks in Jerusalem began on the first day of Ramadan on April 12th, and have continued throughout the Muslim holy month, which is set to end Wednesday, May 12th. Israel’s attacks focused on Palestinian Muslims attempting to pray at the holy al-Aqsa Mosque during the Muslim holy month of Ramadan.

In Gaza, reports continue to trickle in from hospitals and from survivors of the Israeli airstrikes. In addition to the nine children, including a 9-year old girl, who were confirmed killed in the first wave of Israeli airstrikes, local sources have also confirmed that a woman and her disabled son were among those slain.

In addition to those identified in the update below, five additional victims have been identified as having been killed by the two missiles that struck the home of Ibrahim Atallah al-Masri in Beit Hanoun, in northern Gaza Monday night.

Before dawn Tuesday, the Israeli army fired missiles into an apartment in a residential tower, in the Rimal neighborhood, west of Gaza city, killing three Palestinians, and seriously wounding one, in addition to injuring at least seven other Palestinians in adjacent apartments. The Maan News Agency said the army targeted leaders of the al-Quds Brigades, the armed wing of the Islamic Jihad, in the residential tower. The slain Palestinians have been identified as:

Extrajudicial assassinations are considered violations of international law but are a common practice by the Israeli military.

In Khan Younis, a Palestinian died of wounds sustained Monday evening during Israeli missile attacks in the al-Manara area of the city. He has been identified as: The Palestinian Health Ministry in the Gaza Strip has confirmed, on Monday at night, that the Israeli army’s bombardment and shelling of the Gaza Strip, has resulted in the death of twenty Palestinians, including 9 children, and the injury of 95 others.

The Health Ministry added that, among the slain children is a girl, only nine years of age.

It also said the 95 Palestinians, including children and women, were injured by the Israeli missiles and shells, some seriously.

Meanwhile, the Ma’an News Agency has reported that five Palestinians were killed when an Israeli shell struck a yard behind the al-Omari Mosque in Gaza. It added that an Israeli missile struck a land, east of Jabalia in northern Gaza, leading to the death of its owner Saber Ibrahim Suleiman, 39و and his son Mohammad, 16.

The Israeli bombardment in Jabalia also led to the death of:

In Beit Hanoun, the soldiers fired two missiles at the home of Ibrahim Atallah al-Masri, killing eight Palestinians and wounding several others.

– Updates Will be made once officially available

Israeli warplanes bombarded the northern Gaza Strip, on Monday, killing at least 21 people including 9 children, the Ministry of Health in Gaza has confirmed.

The names of those killed have not yet been released, but IMEMC will update this article with the information as soon as it is available.

In northern Gaza, Israeli forces fired missiles from an unmanned Israeli drone, striking dozens of civilians in the city of Beit Hanoun, killing 21 and injuring 65 others.

Several missiles were fired into the besieged coastal region, in response to rockets fired from the resistance factions in Gaza.

According to Jerusalem (Quds) Press correspondent, Israeli jets fired missiles at a large gathering of Palestinian civilians on Al-Masryin Street, adding that several people were transferred to the hospital for their injuries.

Earlier Monday, the “Joint Chamber of Palestinian Resistance Factions” demanded that the Israeli authorities disengage from the sacred Al-Aqsa Mosque and the Sheikh Jarrah neighborhood in occupied Jerusalem.

Resistance factions set a deadline of 6pm, at which time they would retaliate for the violations against the Palestinians in occupied Jerusalem.

At 6pm the Palestinian resistance reportedly fired several crude, homemade rockets into Israel from the besieged Gaza Strip, no casualties or damage were reported.