Israeli Army Abducts Two Palestinians In Jerusalem, One In Jenin 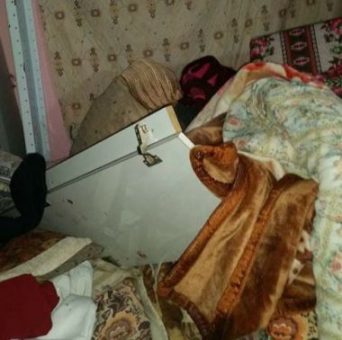 The Palestinian Prisoners’ Society (PPS) has reported that Israeli soldiers abducted, on Thursday at dawn, two Palestinians in occupied East Jerusalem, and one in Jenin, during invasions and searches of homes.

The PPS said the soldiers violently searched homes in Kufur Aqab neighborhood, north of Jerusalem, interrogated several residents and abducted two Palestinians, whose names remained unknown until the time of this report.

It added that the soldiers also occupied rooftops of several homes, and used them as monitoring towers for the duration of the invasion into the neighborhood.