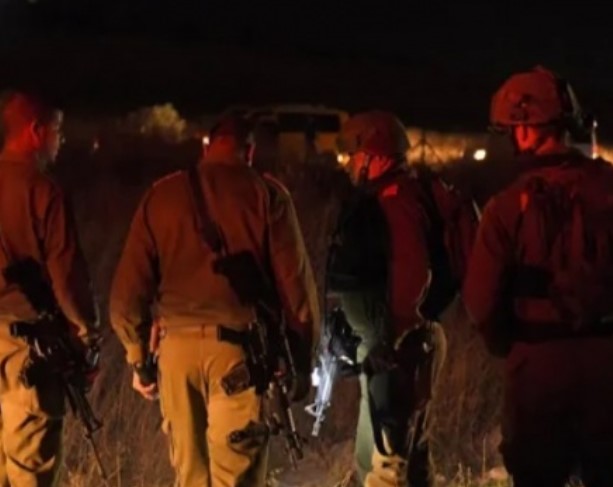 Media sources in Ramallah said the soldiers invaded Deir Nitham village, northwest of the city, after a group of illegal colonizers near its only unblockaded street and closed it.

Deir Nitham is subject to frequent Israeli invasions and violations, including repeated attacks by the illegal colonizers into its farmlands and orchards who constantly cut and uproot trees in addition to destroying farmlands.

It is worth mentioning that the army constantly blocks the village’s northern and southern roads with iron gates and has a permanent military roadblock on its third and only remaining entrance.

In addition, the soldiers closed a dirt road near Sebastia Palestinian town, northwest of the central West Bank city of Ramallah.

Mohammad Azem, the mayor of Sebastia, said the road links the town with villages and towns in Tulkarem governorate.

Sebastia is subject to constant invasions by Israeli soldiers and colonizers who storm the archeological area after the army closes it to the Palestinians.