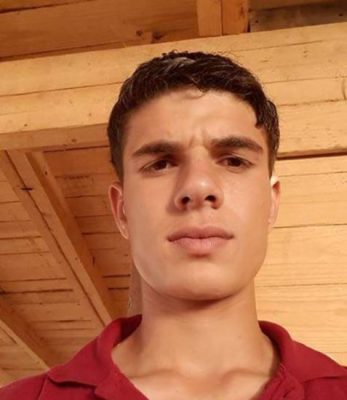 Palestinian medical sources have confirmed that Israeli soldiers killed, Friday, a fourth Palestinian, in the Gaza Strip, after it killed three others earlier.

The Health Ministry stated that an Israeli army sharpshooter shot Mohammad Sharif Badwan, 27, with a live round in the chest, east of Gaza City.

Mohammad was killed while participating in the Great Return March procession, east of Gaza city, when the soldiers attacked the protesters with live fire, rubber-coated steel bullets, high-velocity gas bombs and concussion grenades.

The Al-Aqsa Brigades, the armed wing of Fateh movement, issued a statement claiming that Badwan was one of its members.

Dr. Ashraf al-Qedra, spokesperson of the Health Ministry in Gaza, said the soldiers also injured 120 Palestinians, including 50 who were rushed to hospitals in the coastal region.

One of the wounded Palestinians in a journalist, identified as Zaki Awadallah, who was shot by the army east of Gaza city.

It said that the fighters were killed when the army fired missiles at observation posts in Rafah and Khan Younis, and vowed fierce retaliation to the serious Israel escalation.

Meanwhile, Israeli Defense Minister and former nightclub bouncer Avigdor Lieberman stated on Friday that he is directing the Israeli military to prepare for an all-out assault on the besieged Gaza Strip, which he said will be “broad” and “painful.”