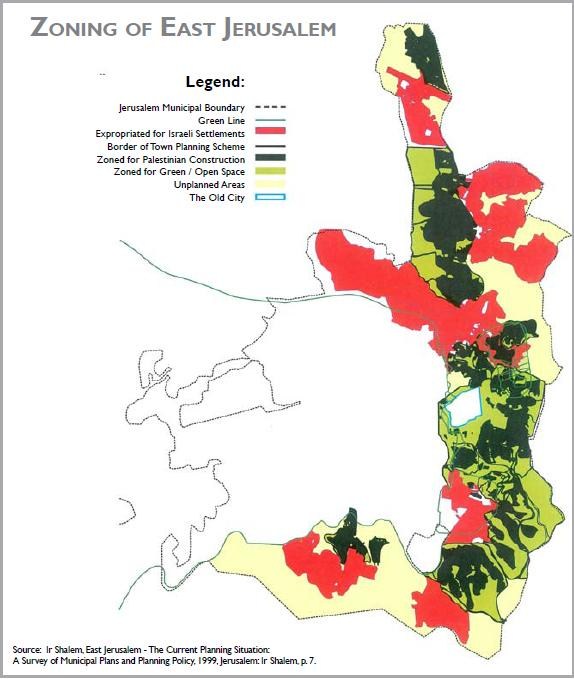 Two Palestinian brothers, along with their wives and children, lost their homes Tuesday when Israeli forces demolished their homes under the pretext of ‘lacking a construction permit’.

Israeli authorities frequently use this pretext for demolishing Palestinian homes, despite the fact that Israel has not issued any construction permits for Palestinian homes since 1967, when it took over control of Jerusalem.

The homes were attached to each other, and the entire building containing the two homes was around 300 square meters.

Abbasi will now be charged the extremely high fee of the demolition by Israeli authorities, in addition to having lost his family’s home.

The building was located in the Silwan neighborhood in East Jerusalem, an area that has been specifically and repeatedly targeted for demolition orders by Israeli authorities.

The destruction of homes in Silwan has continued unabated since 2010, when the Israeli Jerusalem municipality released its “master plan” for East Jerusalem, which included the expulsion of thousands of Palestinian residents from their homes and the takeover of their land for Jewish-only settlements and Israeli-government owned tourism sites.