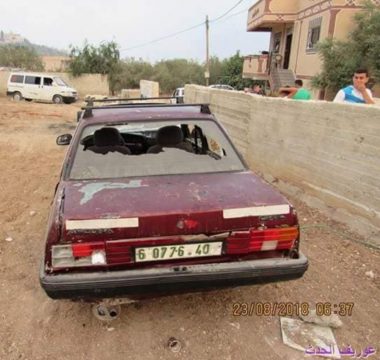 A group of fanatic illegal Israeli colonialist settlers invaded, on Thursday at dawn, the village of Orif, south of the northern West Bank city of Nablus, and attacked homes and cars, causing property damage.

Ghassan Daghlas, a Palestinian Authority official who monitors Israel’s illegal colonialist activities, said the Israeli assailants came from Yitzhar colony, which was built on private Palestinian lands, and targeted many homes in the eastern part of the village.

Daghlas added that the colonists caused damage to homes, in addition to smashing windows and windshields of a number of cars, and slashed their tires.

Locals noticed the assailants during the commission of their assaults, and chased them out of the village.

The attack is part of dozens of similar assaults and violations targeting the Palestinians, their property and lands, not only in Nablus, but also in several 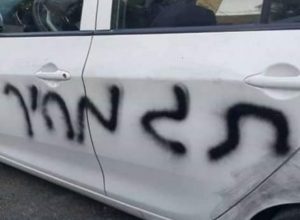 parts of the occupied West Bank. 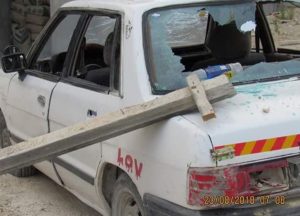 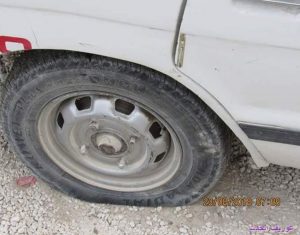