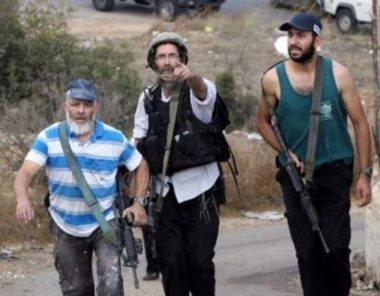 Daghlas added that the colonists attacked several homes close to the illegal colony, and set fires around them.

Locals rushed to aid the families and managed to control the fire, while the colonists fled back to their outpost.

The attack is part of ongoing and escalating Israeli violations against the Palestinians, their homes, lands, and their holy sites.

Israel’s colonies in the West Bank, including those in and around occupied East Jerusalem, are illegal under International Law, the Fourth Geneva Convention, in addition to various United Nations and Security Council resolutions.