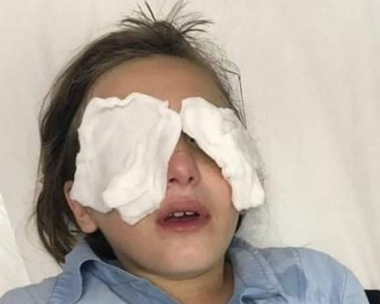 Eyewitnesses said the soldiers, squatting in the illegally confiscated al-Ghawi building, attacked many Palestinians with chairs and rocks.

They added that the soldiers also tried to punch and kick several Palestinians, leading to scuffles, before the soldiers invaded the neighborhood, broke into homes, and fired concussion grenades.

During the assault, the colonists pepper-sprayed the faces of four Palestinian girls (12 to 14 years of age) under the protection of the Israeli police in the neighborhood

In related news, the soldiers invaded Silwan town, in Jerusalem, leading to protests in the Be’er Ayyoub neighborhood, and fired many concussion grenades before abducting a Palestinian child.