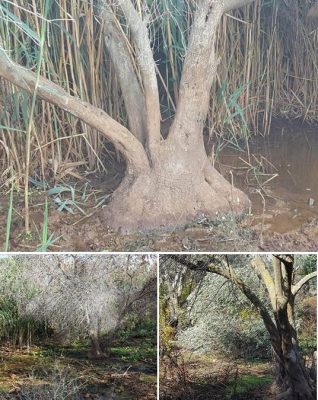 He added that the Palestinian owners of the olive orchards have been isolated from them, and are only allowed to reach them twice a year through special permits and coordination.

The coordinator also stated that the colonists already picked many olive trees in the area, and stole the produce, especially since they have unrestricted access to the orchards.

Although attacks carried out by extremist colonists are frequent, including uprooting and burning Palestinian lands and flooding them with wastewater, they witness a serious escalation every year during the olive harvest season.