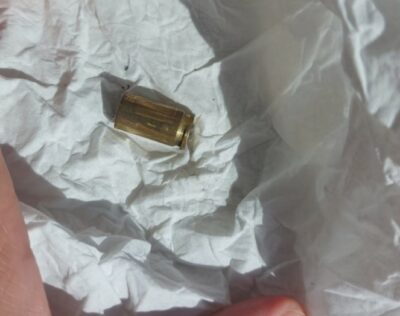 The Administrative Director of the Palestinian Directorate of Education, Bassam Jaber, said the colonizer stepped out of an Israeli bus and fired several live rounds at the schools. 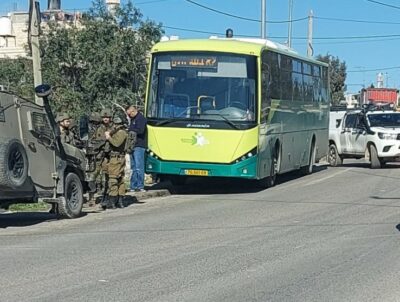 He added that the attacked schools are al-Khansa’ Elementary School and the al-Jarqaq School.

He added that the attack caused damage and resulted in several schoolgirls suffering anxiety attacks in their classrooms.

After firing the live rounds, the colonizer left the area and returned to it shortly afterward with several other colonizers, Jaber stated.

Dozens of soldiers later invaded the area before the two schools had to close for the day after sending the girls to their homes in fear of further assaults and violations by the paramilitary colonizers.