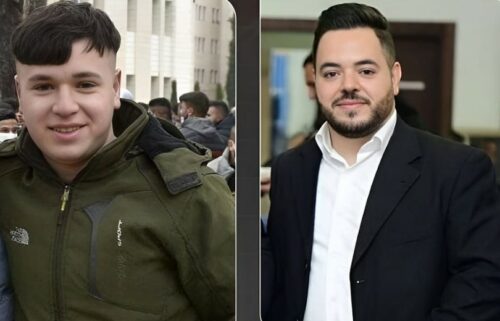 On Saturday evening, two Palestinian siblings were killed after a speeding illegal Israeli colonizer rammed them with his car near the Za’tara Israeli military roadblock south of the northern West Bank city of Nablus and fled the scene.

The Palestinian News & Info Agency ((WAFA) said the two siblings, Mohammad Yousef Mteir, 37, and his brother Mohannad, 19, were with their families heading back to Qalandia after shopping in Nablus to prepare for their niece’s wedding, and their sister’s engagement, both planned to be held two weeks from now.

WAFA quoted their brother, Ahmad, stating that he headed along with his four brothers to Nablus, and on their way back home, their car had a flat tire and had to park on the side of the road to fix it before the speeding colonizer rammed them with his car and sped away.

He added that the area where they parked was open, away from traffic, and visible to incoming vehicles, but the colonizer, contrary to Israeli army allegations, deliberately went out of his way to ram them with his speeding car before fleeing the scene.

Ahmad stated that he and his two other brothers narrowly escaped the incident unharmed, but Mohammad and Mohannad were directly struck by the colonizer’s car. 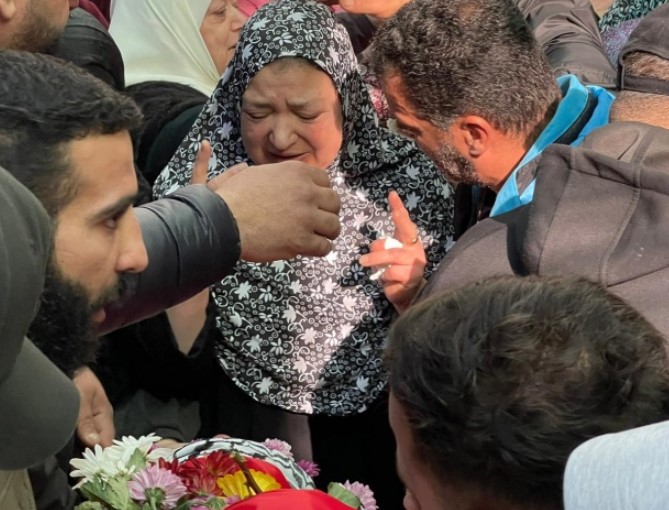 “I saw what happened; it wasn’t a traffic accident, Ahmad added, “the colonizer saw us, went out of his way to ram us with his car, and sped away…” he said.

Their cousin, Emad Mteir, said Mohammad was instantly killed after the colonizer rammed him with his car, and his body was moved to a hospital in Nablus, while Mohannad succumbed to his serious wounds at an Israeli medical center. Three other family members were injured.

The corpses of the two slain siblings were moved to Palestine Medical Complex in Ramallah before a Palestinian ambulance took them to their homes in Qalandia refugee camp, north of Jerusalem, and later, hundreds of Palestinians participated in their funeral ceremonies and burial procession.