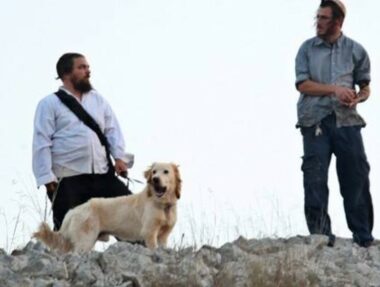 On Wednesday, a group of illegal paramilitary Israeli colonizers attacked Orif town’s outskirts, south of Nablus, in the northern part of the occupied West Bank.

The colonies have recently escalated their violations and assaults against the Palestinians in the Nablus governorate, especially in Huwwara town, south of the city, and various nearby villages and towns.