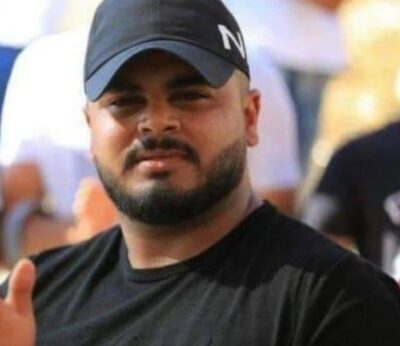 Early Thursday morning, Israeli soldiers fatally shot a young Palestinian man in front of the main entrance of Balata refugee camp, east of Nablus, in the northern part of the occupied West Bank.

Palestinian sources said the young man, Samer Mahmoud Suleiman Khaled, 25, from the al-Ein refugee camp in Nablus, was shot with a live round in the neck while sitting in his car.

The Israeli army fired a barrage of live rounds, gas bombs, and concussion grenades, resulting in serious damage to a store causing it to catch fire and burn.