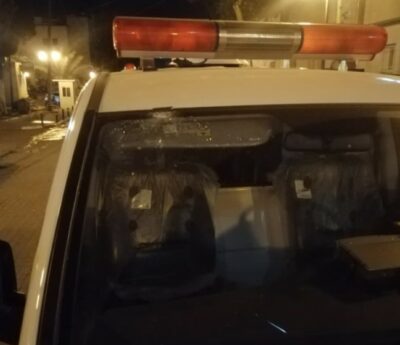 The Palestinian ambulance from Jenin, in the northern part of the West Bank, was driving near the illegal Yitzhar colony, south of Nablus, when many illegal colonizers attacked it.

Media sources said the colonizers attacked the Palestinian ambulance and tried to break into it in front of Israeli soldiers who failed to intervene.

Ayman Jaradat, a medic in the attacked ambulance, said his team was transporting a patient to the hospital when the colonizers hurled stones at it and tried to break into it.

The attack caused serious damage to the ambulance, including its windows, but did not lead to injuries. 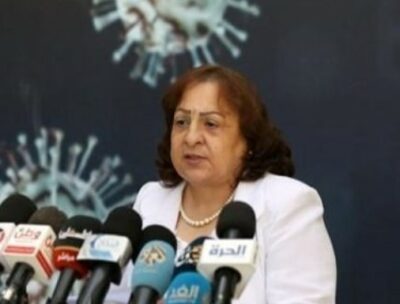 Dr. Al-Kaila said the seriously escalating Israeli crimes and violations are encouraged by the silence and idleness of the International Community.