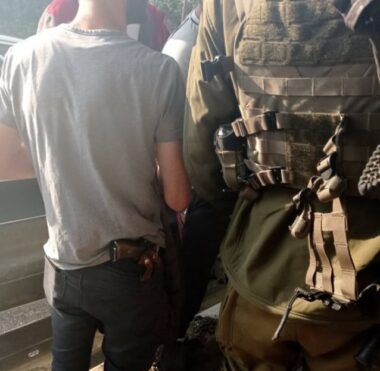 On Thursday, a large group of Israeli colonizers, illegally squatting on Palestinian lands, attacked two schools near the northern West Bank city of Nablus, for the fourth consecutive days, leading to protests, before the soldiers invaded the area and fired gas bombs at the schoolchildren.

Ghassan Daghlas, a Palestinian official who monitors Israel’s illegal colonialist activities in northern West Bank, said the colonizers attacked schoolchildren of the as-Sawiya Highschool and the al-Lubban Highschool for Girls, south of Nablus.

Daghlas added that the colonizers also gathered in large numbers and attempted to prevent the schoolchildren from entering their educational facilities.

He also said that dozens of residents from the area, along with teachers and staffers, rushed to the schools and forced the colonizers to leave.

The colonizers, accompanied by soldiers, tried to close the schools and force the students to take alternate routes when they head to their educational facilities, but the residents managed to foil the attempts. 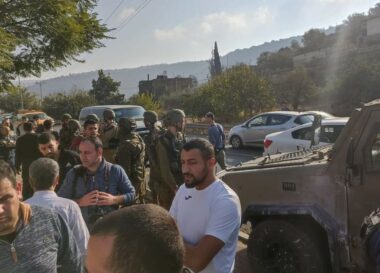 Israeli soldiers also closed the nearby main road and prevented the Palestinian cars from crossing before firing gas bombs and concussion grenades at the residents.

It is worth mentioning that the as-Sawiya school for boys and girls has more than 400 students, and the Israeli colonizers frequently attack it and the students, while the soldiers also have repeatedly invaded it, after students allegedly hurled stones at the colonizers’ cars, and military vehicles.