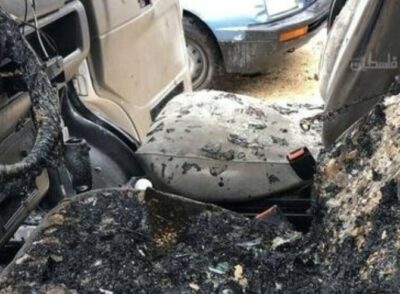 The colonizers also infiltrated Orif village, south of Nablus, caused damage to the windows of several homes, and burnt one Palestinian car. 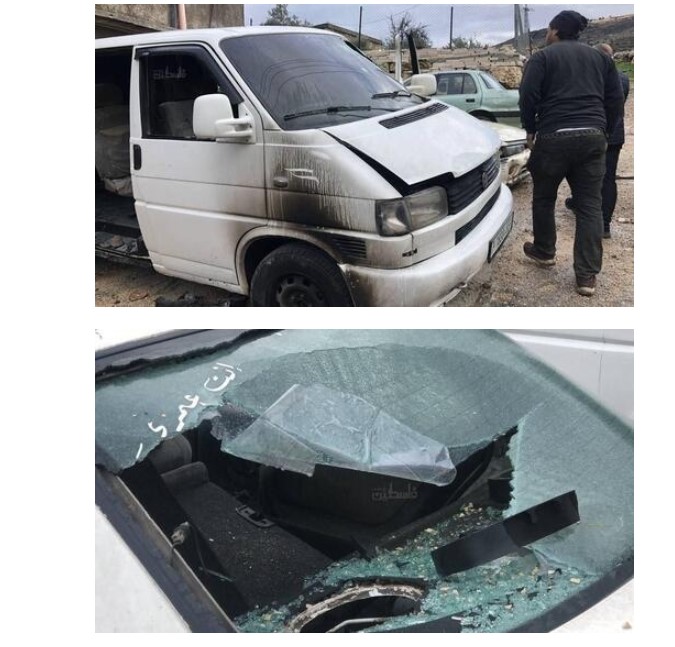 Israeli sources said, according to initial investigation by the police, the groups of colonizers behind the attacks are part of what is known as the “Price Tag” groups, holding the families responsible for protests or attacks targeting the illegal colonies.

The Israeli police claimed it went to Burin and Huwwara, under Israeli security control, and initiated “an investigation.”

Past so-called “investigations” by the army and police in similar attacks and violations by the paramilitary colonizers always came to nothing and did not result in arrests.